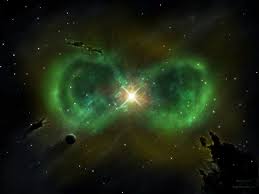 Immortality is a most subtle concept that because the Lord of Magick presides over it, the Trickster is given room to play.  Too many over the centuries have either assumed its eventuality or mislead themselves into a belief in the immortality of the body; particularly the Alchemists.  But also, Christians, Muslims and Jews for the most part, hold a faith that assumes their souls are already immortal and only have reward or punishment for a consequence.  Note then that every scripture and alchemical picture has promised but never delivered any immortality of the body, which would be a defiance of the law of Mother Nature herself and thus, would be defiling the body of the Goddess!

Please see the sermon video below, and the notes used to deliver the sermon below that.
And please join in our email list: Preparing for Gnosis! https://GCL.gr8.com/