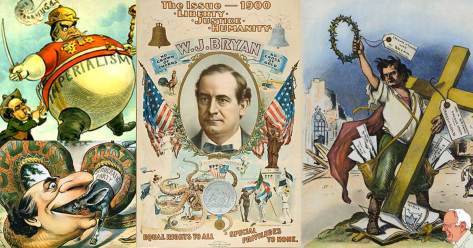 Mob psychology robs all the human beings in the mob of their individuality.  And mobs come in all sizes and shapes.  For that matter, so does peer pressure and the motive to ‘keep up with the Jones’.  Yet in Christianity & in Thelema, there is strong assertion in their most sacred scriptures that only the ‘few’ can reap the benefit of the teaching.  So how is it that such a large mass of humanity can call themselves Christian?  And how is it that Thelemites can be so concerned with reaching a mass audience?  Do they really expect any genuine message to be able to make it through unscathed?